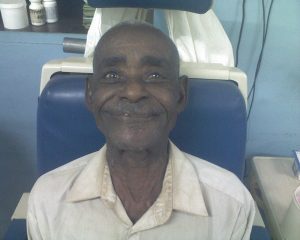 A couple of weeks ago, I sat down to do a “routine” cataract surgery here at Bongolo Hospital, for a patient named Samuel.  The nurses and I were just getting ready to pray for the patient before starting, as we usually do, when Samuel started talking away in Nzebi, a local Gabonese language.  My nurses explained that Samuel was asking to pray for his own cataract surgery.  I had never had a patient do this before, but the sterile drapes covering his face and the eyelid holder in place over his eye didn’t hinder him one bit as he prayed fervently for his own operation.

Within the first week, the operated eye, which had been blind, achieved 20/20 vision.  But Samuel was still concerned.  “I need to read my Bible, so I can share the gospel,” he explained to me insistently with his toothy grin.  He said this over and over, just to make sure that he had succeeded at crossing the language barrier.  It turns out that Samuel is a “retired” Gabonese evangelist, whose heart is still passionate for his work despite being in his 70’s. 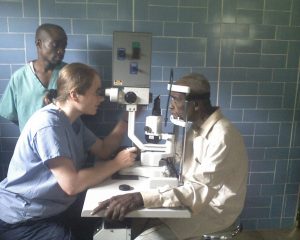 I realized that in order to give him the best vision, Samuel needed a laser procedure done for his other eye.  I had been explaining to other patients for months that they would have to come back later, once “the laser had arrived.”  Then the laser had been waiting in the capital city of Libreville for an additional month, because the 10-hour drive to Bongolo down often rugged dirt roads would have been too jarring for the delicate equipment.  We needed the airplane.  But that day had arrived!  The Air Calvary plane had gently landed its very first flight just two days before, bringing the laser with it.  I smiled at Samuel.

As I escorted him to the laser, I thought about God’s faithfulness in answering Samuel’s prayers.  He is “the LORD, the LORD, a God merciful and gracious, slow to anger, and abounding in steadfast love and faithfulness, keeping steadfast love for thousands…” (Ex 34:6-7a). 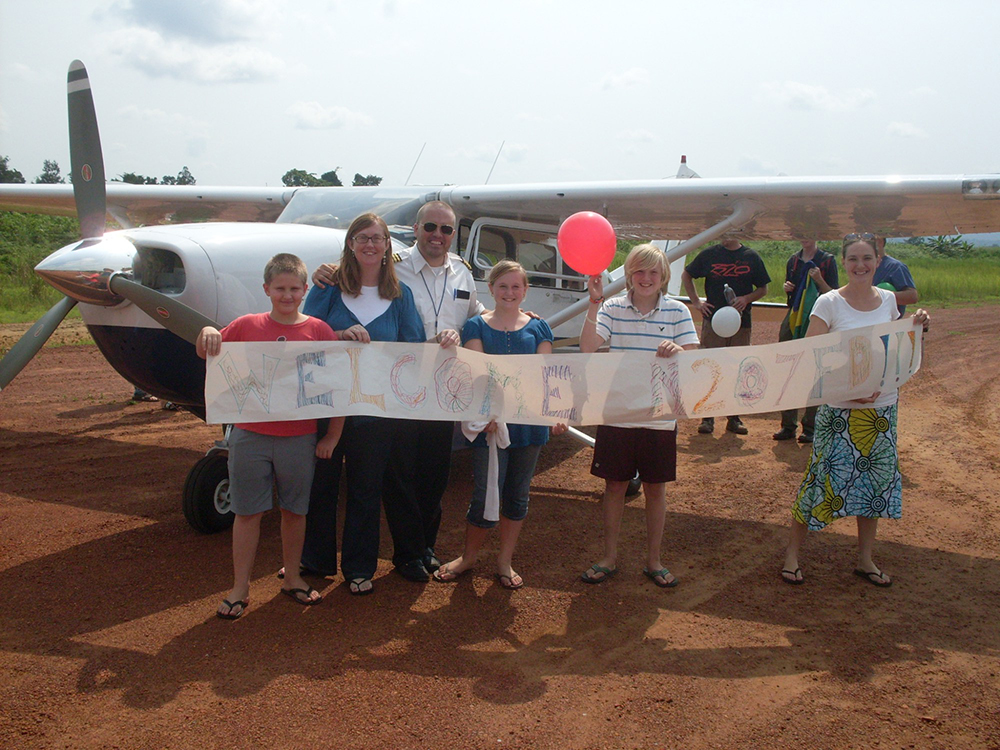